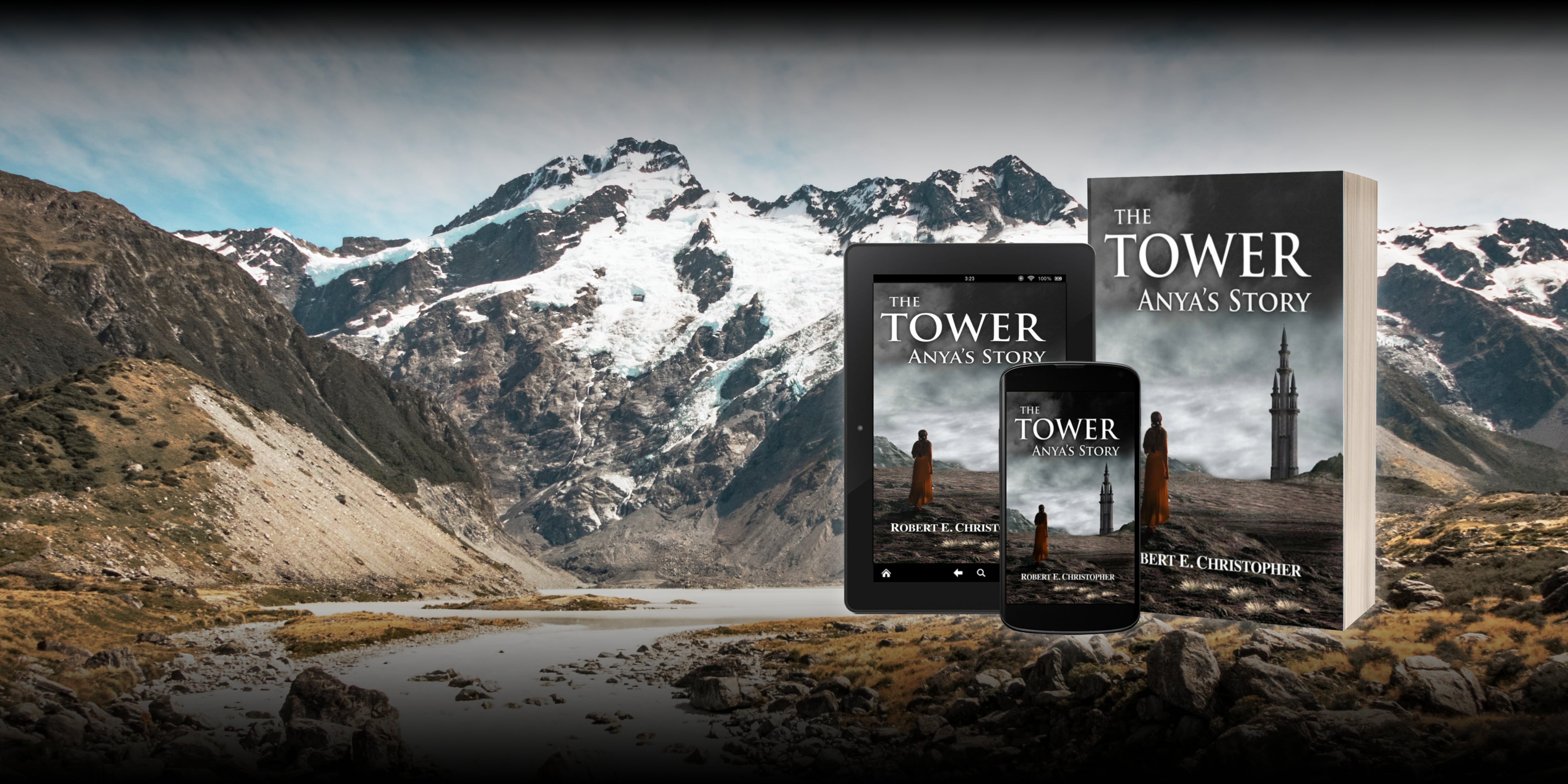 The Tower: Anya's Story is on Sale Now!

Available to buy in paperback or ebook. 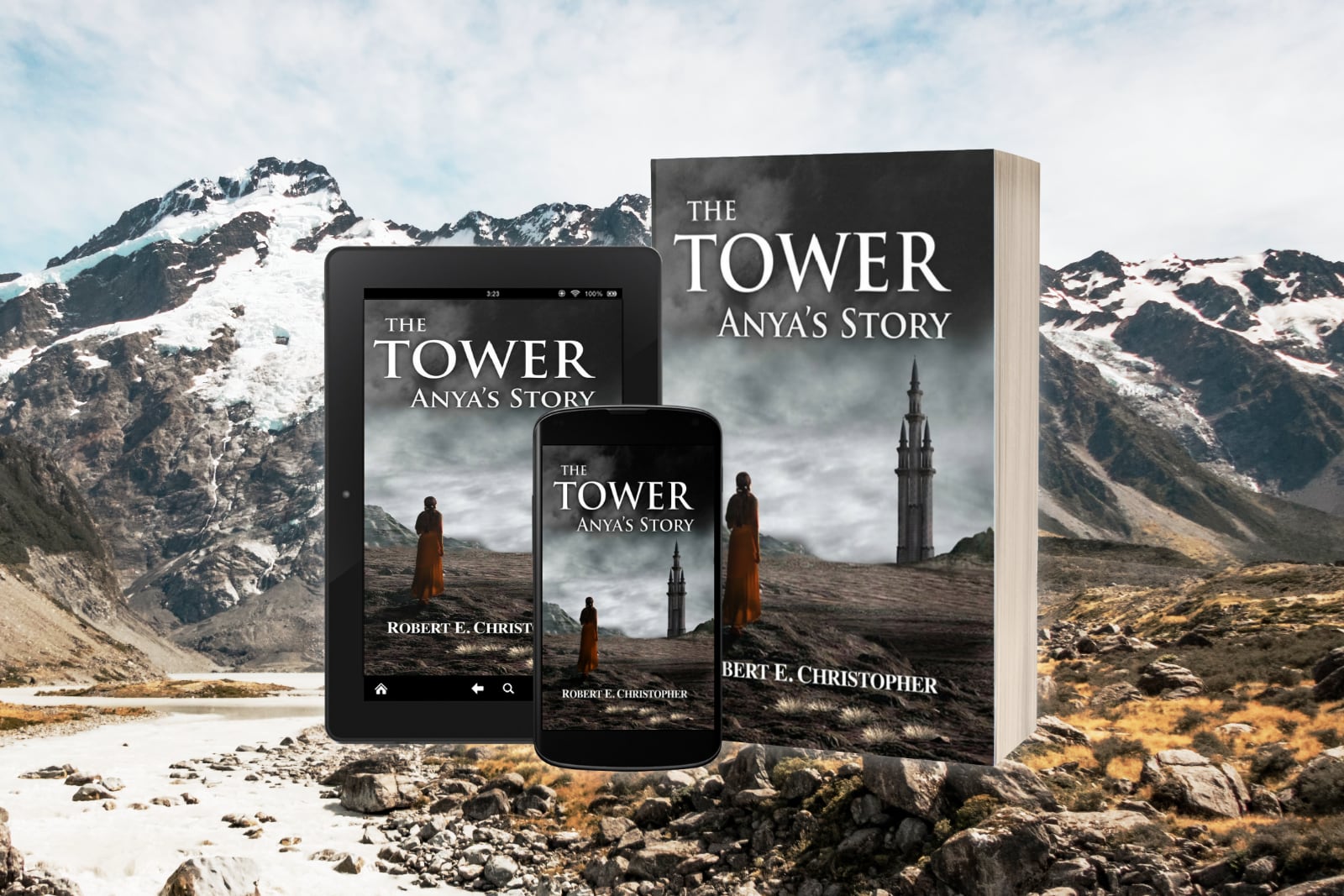 Her clan follow the elk as they migrate, taking them near to the site where the Gods sacrificed themselves to save her people from the evil of magic, but the discovery of a mysterious tower in the centre of their most holy place throws Anya’s world into confusion. Finding a way inside, she encounters a vast library, filled with the promise of discovery… and forbidden magic.

The new novel by Robert E. Christopher is available to buy now in paperback and on Kindle:

"Anya is a girl of remarkable intelligence and perception. Though taught to read by her beloved aunt, she struggles to find a place in the traditional world of her tribe, governed as it is by old men, averse to innovation and new ways. Destined to marry a man she has never met, her love of books has opened her eyes to new possibilities, and through them, Anya sees a better future for her and all her people, a vision not shared by the elders of the tribe.

Anya is tempted. What she learns has the power to change her life and the world, but she must balance the possibility of fulfilment with the penalty for using magic… death."