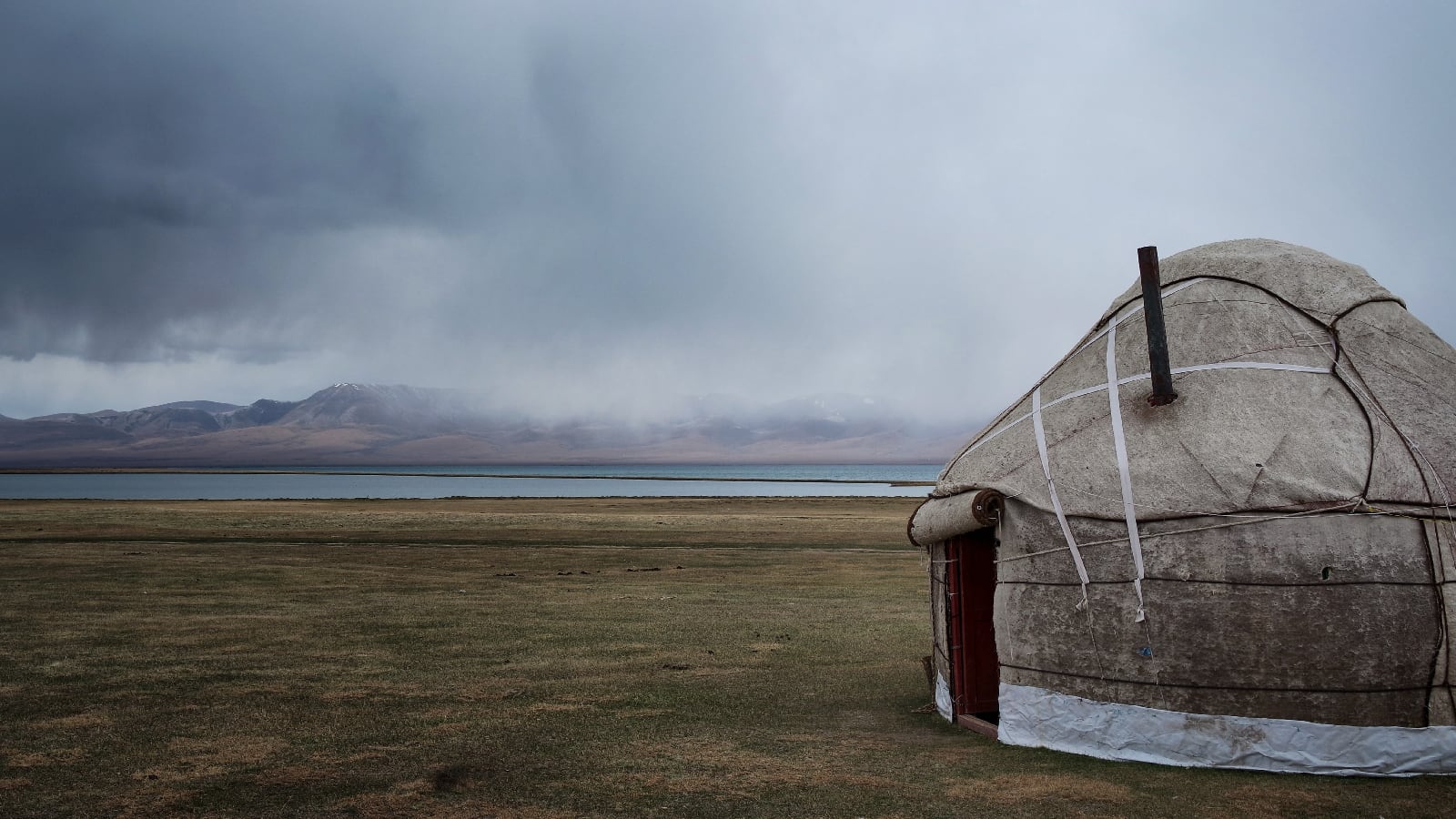 Followers of the Elk

An introduction to Anya and her clan

The Tower: Anya’s Story takes place in a the Yanuba mountains on the world of Sansara. Anya’s clan follow the Elk as they migrate, braving winds, snow and perilous clifftop paths as they travel, until their animals find good grazing land. In these intervals, they warm themselves in their yurts, eating spiced root stews prepared by the women while the oldest men smoke and discuss the weighty matters affecting the clan.

“Hmm, what is next to discuss?” Bibhu’s voice rasped in the ears of the council. The clan’s senior elder gestured impatiently and a young man lifted him gently into a more upright position on the scattered cushions.

Sabir cleared his throat. “My wife begs this council’s indulgence to discuss our daughter Anya’s betrothal to Khagendra, son of Chandra, of clan Vulture.”

Several Elders chuckled and Sabir lowered his gaze to the carpeted floor.

“And does she not trust you to gain our approval?” Bibhu smirked, amusement clear in his tone.

“She … well she is more invested in this. Anya is only fourteen, she is our youngest. She can be headstrong, and I am not so sure she is ready for it.”

“Only fourteen?” Soren exclaimed. “Our Pushpa was married at twelve and grateful for it, as was her mother when I wed her. This fashion for indulging our children is unhealthy. It weakens our tribe.” A muttering of general agreement followed.

Sabir rubbed his face, waiting for the men around him to finish their murmuring. “Will you hear from Neeta?”

Sabir rose gingerly to his feet. His bones always ached after long council discussions and he looked forward to smoking the hookah once they were done. He walked to the yurt’s entrance flap and gestured for his wife to enter. Neeta, younger than her husband by many years, stepped in and gestured impatiently for him to walk ahead of her, as custom dictated. He sighed and led her to the circle of old men.

He bowed. “Fellow elders, my wife, Neeta.” Rather than re-join the men on their cushions, Sabir instead wandered to the exit. Sure his wife would chastise him later, he sighed again and peered through the gap in the tent. He pulled his animal skin jacket tight against the biting autumn wind and watched as Anya knelt on the grass outside, staring intently at the ground. Oblivious to the cold, she remained motionless until he left the warmth of the tent and shuffled over to her, peering at the grass, seeking to find whatever held her attention.

“Do ants talk to each other?” she said.

He opened his mouth and closed it again. From any other child, the question would have spoken of their naivety. Not from Anya. “I don’t know. Why do you ask?”

“Well, you know that ants often walk in long lines, collecting things to eat?” Sabir nodded. “How do they know that’s where the best food is? If they just follow the ant in front, it might be going somewhere where there’s nothing to eat, and they will just be wasting their time. To work together like they do, I think they must talk to each other. Isn’t that amazing?”

Sabir regarded her fondly, smiling as he traced the contours of her slightly upturned nose. He noted how her face still lacked the weather worn look that came to them all, a birthright of their mountain tribe. “Yes, amazing,” he said.

“Oh, look.” She pointed. “They’re fighting. This one came from over there and now it’s being bitten by the ants from the line. Ew, they ripped it apart.”

“Maybe it came from another nest.”

She frowned. “Ujesh teaches us of the wisdom of our Gods, of all animals. Fighting doesn’t seem very wise. After all, wars are supposed to be one of the reasons for The Fall. I thought only humans made war.”

“Ghandarva Ujesh tells us in his stories that humans, though different to beasts in many ways-“

“…are still kin, that we are brother, sister, cousin to all. To the Elk, even.” Anya finished the familiar phrase. “Does that mean animals can be stupid, just like us?”

Sabir glanced uneasily at the elder’s tent behind him. “I hope not,” he said.

The Tower: Anya's Story by Robert E. Christopher is available now in paperback and Kindle