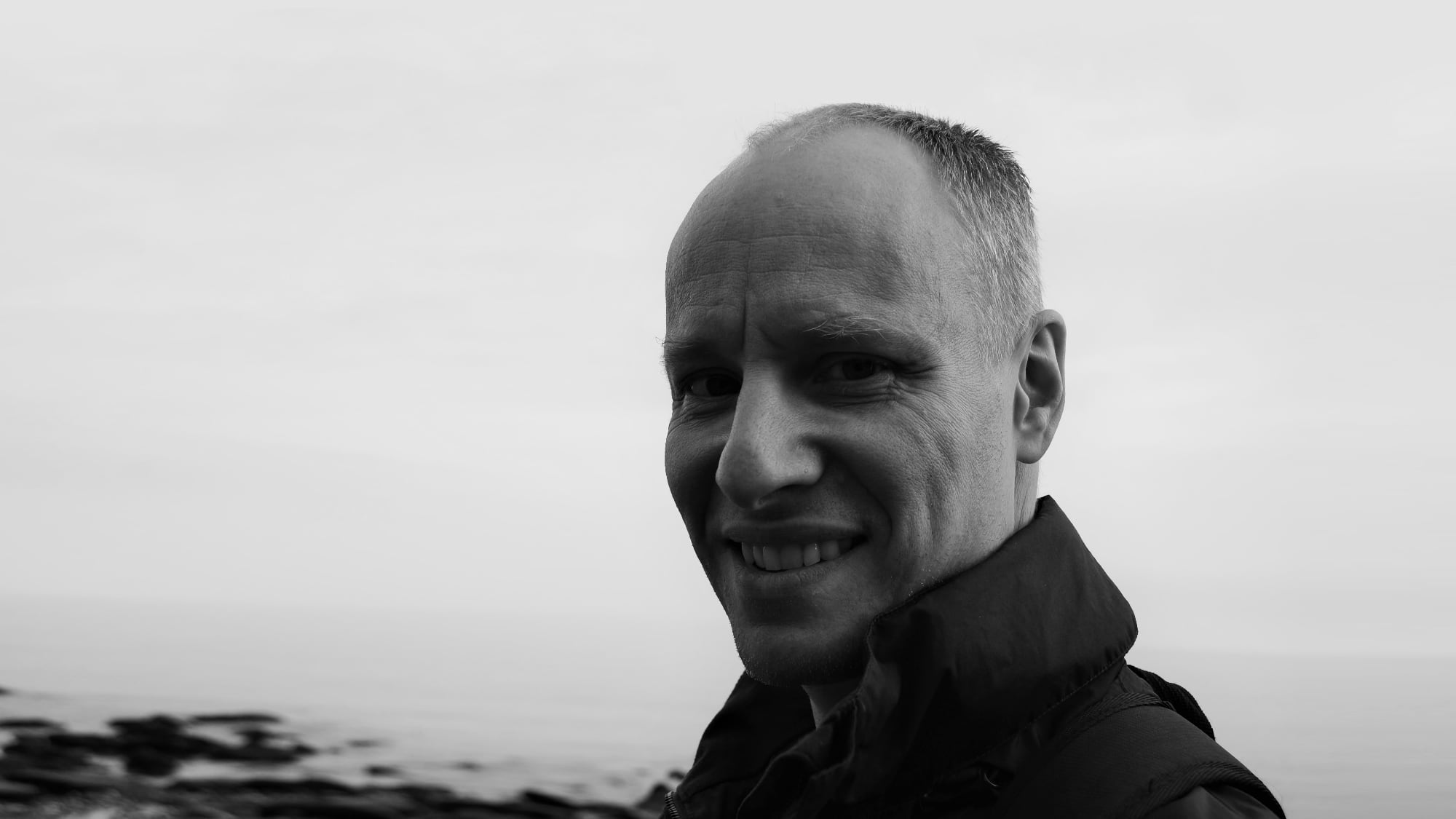 He has dabbled in creative writing since childhood but decided to seriously test if he had a book inside him after he was told he did not. Robert plays Dungeons and Dragons, bringing varied characters to life in a game spanning more than thirty years, and believes authentic characterization is the cornerstone of good writing.